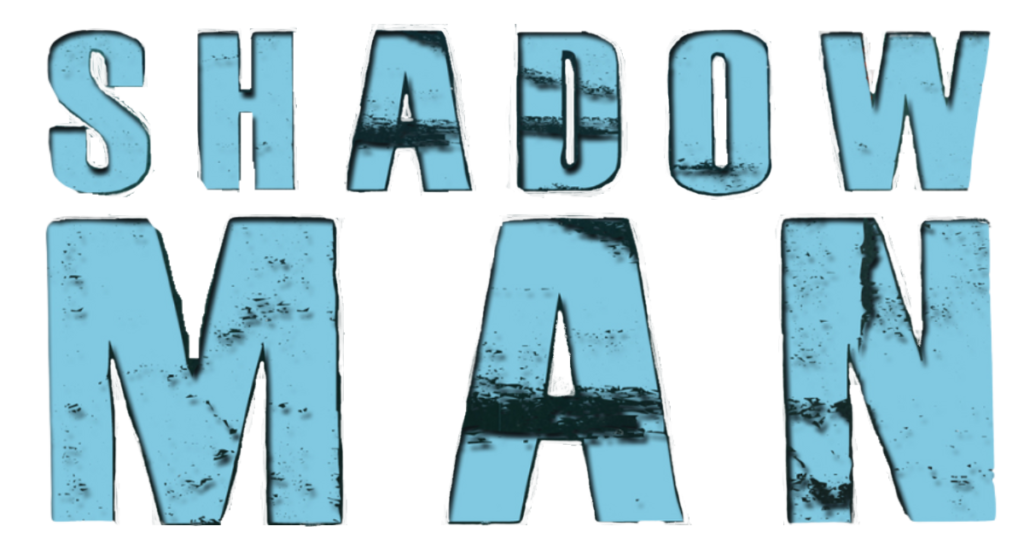 Grief is terrible to endure, no matter who experiences it.

Jeff Resnick and his brother, Dr. Richard Alpert, are on the front lines of that emotion when it comes to their current investigations for their new consulting firm, R&A Insights. While Jeff tries to help a comatose man, whose brewery is in trouble, transition to the great beyond, Richard’s cold-case arson is heating up in the here and now.

While Jeff grapples with the death of a relationship and the end his client’s life, Richard must face his own demons and jealousies until their worlds collide to fight against the evil that confronts them.

Coming to Trade Paperback & Audio, too!  (Links to come)