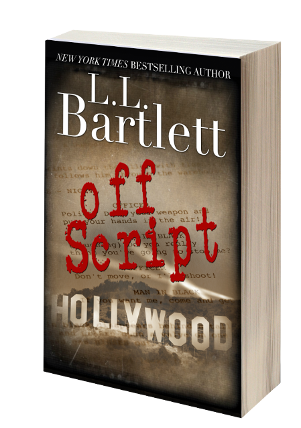 It’s 1979. Before cell phones. Before computers. Before the World Wide Web. LA Detectives Robbie Howard and Danny Wallace solve crimes the old fashioned way, by relentless legwork. Multiple deaths on the lot of a movie studio look like your average murder-suicide. At least that’s what someone wants everyone to think. It takes dogged determination for Howard and Wallace to write off a Hollywood killer.